The thing about the month of April…is that it’s kind of a stellar month for surfers anywhere in the world. It’s the Swiss Army knives of surfing months, if you will — a tool for every job; a wave for every coastline. Often, more favorable winds than peak season, less crowds, and combo-swells (for those 180-degree coastlines/islands).

Okay, so now you know April is good nearly everywhere…but where, then, to go out of “everywhere?” Well, do you prefer warm-water reefbreaks, perhaps, accessed by boat charter? Indo’s certainly got some options on that front. Or, are you Europe-based, want something close to home and have a penchant for barreling sandbars? Portugal’s never been closer…

Here are the top eight recommended surf trips for the month of April; now, just make sure that passport’s up to date!

April perks: A few less boats and less crowds in the Mentawais in April, but still very good surf and swell that month

Where to: Margaret River, Perth, Kalbarri

Difficulty level: With West Oz’s exposure to swell and dynamic coastline, waves aren’t the most forgiving for beginners, however there are some easier waves in Gas Bay and Perth

April perks: The swell and conditions are typically great around April. Great weather, too, for bringing the family (Margaret River is a gorgeous surf town).

Wave types: Normally shallow reefbreaks, with a few beachbreaks like Papenoo and Papara

Difficulty level: Intermediate to advanced level for the bigger reefbreaks, but there’s a few easier reefs and beachbreaks that accommodate learners

April perks: Less crowds in April as many of the Hawaiians aren’t jetting down for swells since there’s still waves on North Shore

Where to: The southern coastlines of Upolu and Savaii islands

Difficulty level: Intermediate to advanced level for the bigger reefbreaks, but there’s a few easier reefs and beachbreaks that accommodate learners

April perks: Pretty uncrowded in April with the first southern hemi south swells starting to fill in with optimal winds (in comparison to July-Aug)

Where to: Lisbon, Cascais, Ericeira, Peniche, Porto…anywhere in the country, really.

Difficulty level: Beginners waves around Lisbon, to experts-only at Nazaré, and all levels between

April perks: The water is warmer than dead winter, but the swell surely hasn’t thrown in the towel for summer

Difficulty level: The slabby reefbreaks in Northern Chile are for more seasoned surfers, while waves around Reñaca and Pichilemu accommodate newbies. Central Chile has pointbreaks and beachbreaks for all levels, though

April perks: April is an extremely consistent month for Chile, so you’re nearly guaranteed not to get skunked on a surf trip. Also…the Chilean coastline is, like, literally three Californias long

Where to: North Shore, Waikiki, Ala Moana and Makaha (hello, combo swell!)

Wave types: Normally reef-breaks, but not as shallow/sharp as Indonesia, with a few beachbreaks if you know where to find them (like, Ehukai on North Shore)

Difficulty level: Waves on the North Shore certainly break harder than South Shore, but every shoreline has a great beginner wave, and any level up

April perks: The North Shore is definitely less crowded this time of year, with more manageable swells that aren’t as big as peak winter season

Difficulty level: While Costa Rica does have a few heavier sandbars, it’s often a great trip that all levels can enjoy, with tons of beginner and intermediate level beachbreaks and pointbreaks

Marquee wave: Playa Hermosa (the one by Jaco)

April perks: Waves like Pavones in the south seem to get a more favorable angle of swell in April, equating with a longer ride — at one of the longest lefts on earth 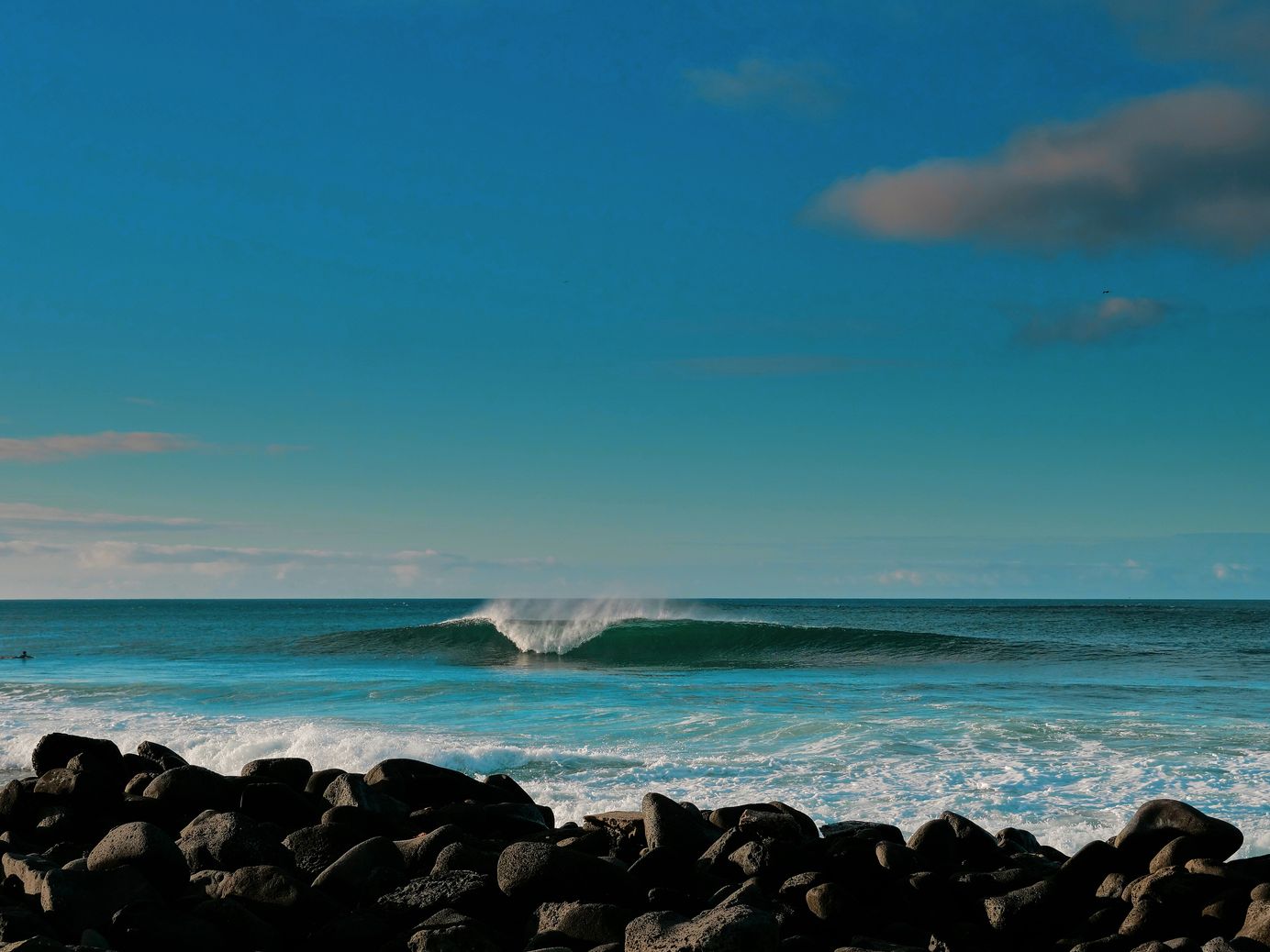 The top 5 most family-friendly surf trips that tick all the boxes a surf-mom or dad knows need ticking. (All with amazing waves, of course.)

The Best Surfing in the Caribbean Islands 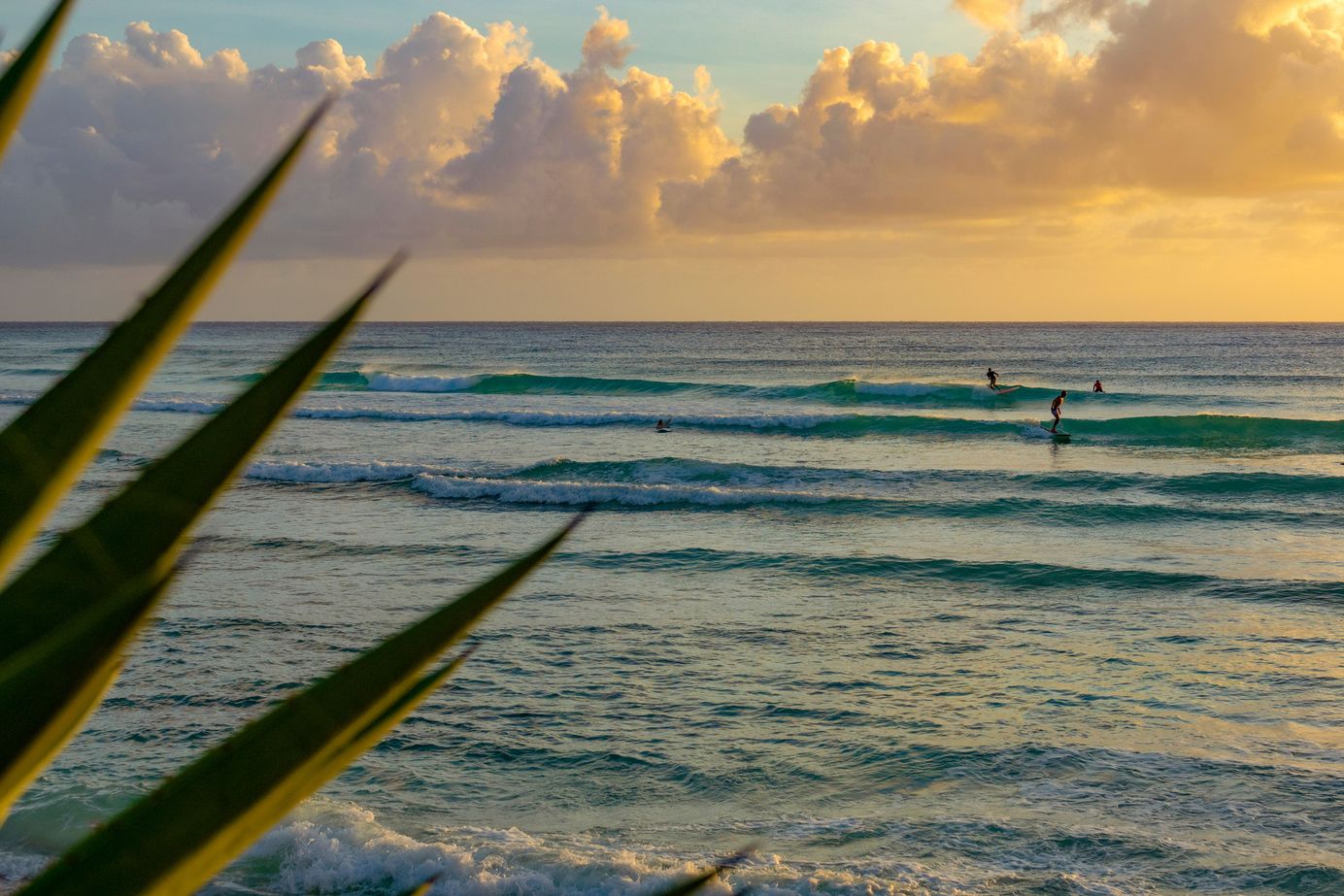 The Trials & Treasures of Travel with Kai Lenny 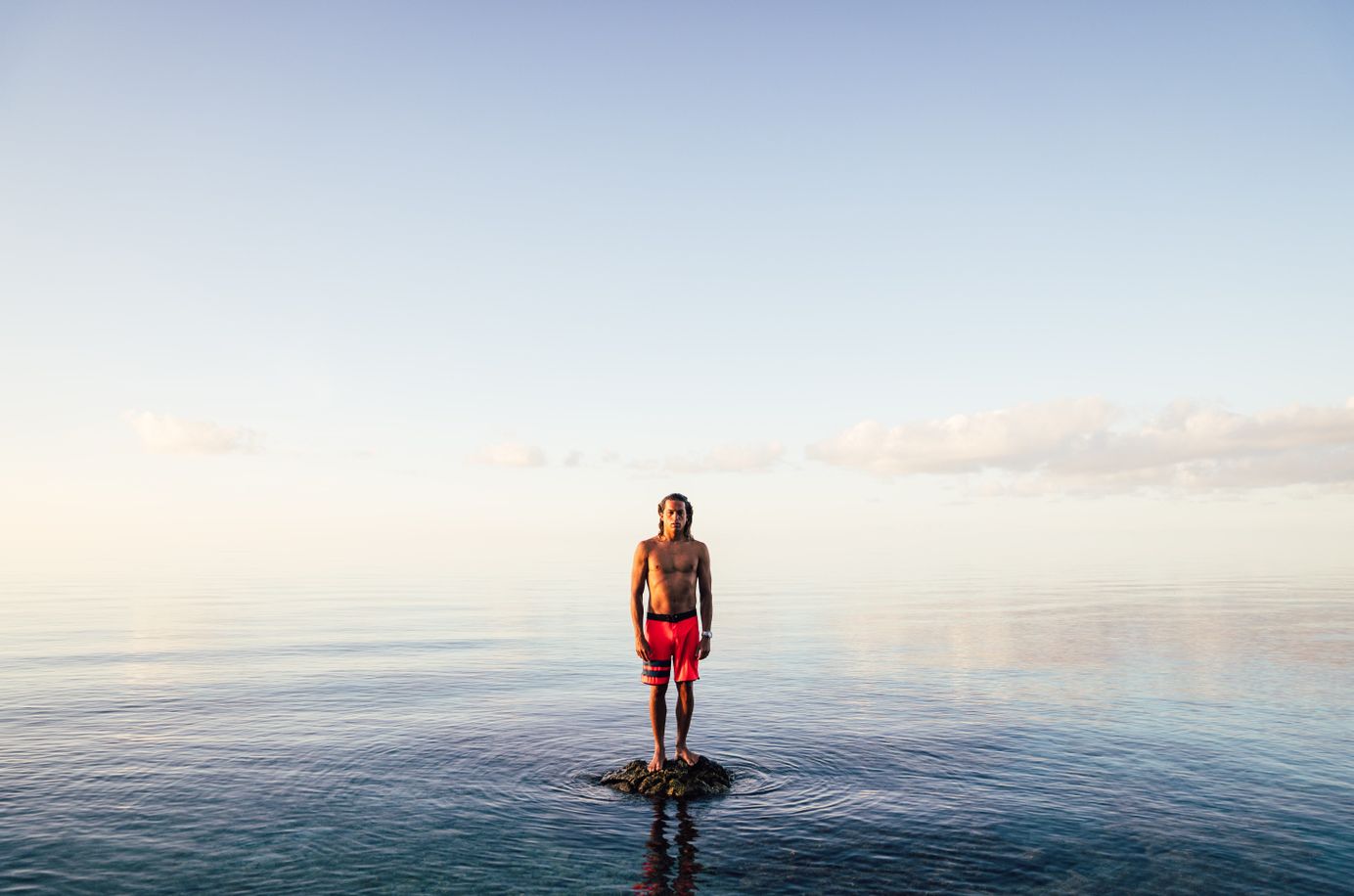 Join the newsletter to receive the latest updates in your inbox.